Many peoples asking what to do when arriving to Vangvieng? This is very good question.
Instate of drinking and dancing at the bar standing side of Song river,  there is more than activities that we can apply such as Kayaking, boat riding, tracking, rock climbing, circling., etc…

Here is one of the best place to visit and fulfilled of interesting activities. Thampoukham blue lagoon2 is a place for some who like swimming in cold and fresh downstream from Thampoukham cave, and some may like to jump from the top of branches to water.

Spending time and have a lunch at the traditional hats, some may like to take a zip lines is also available here. 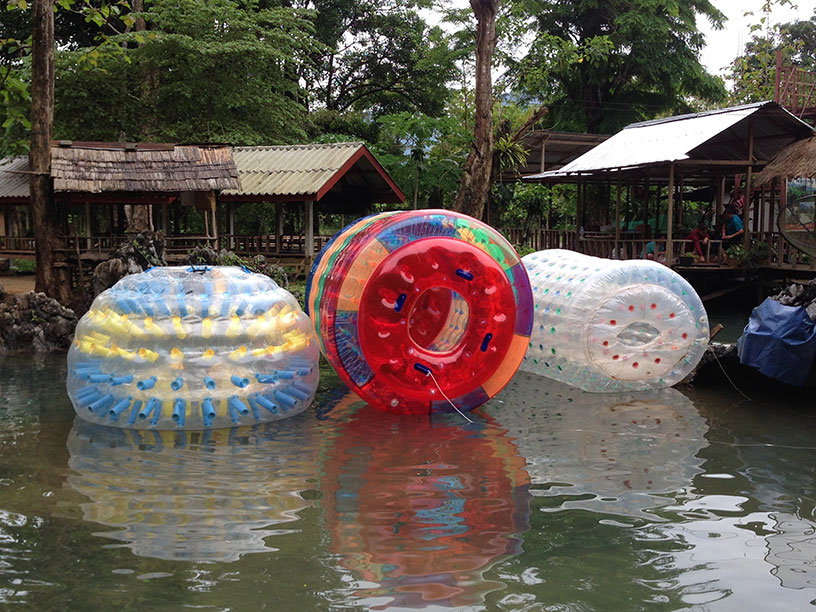 If coming with family here is another solution for the kids Maki Ebina, who make a tour around the world alone 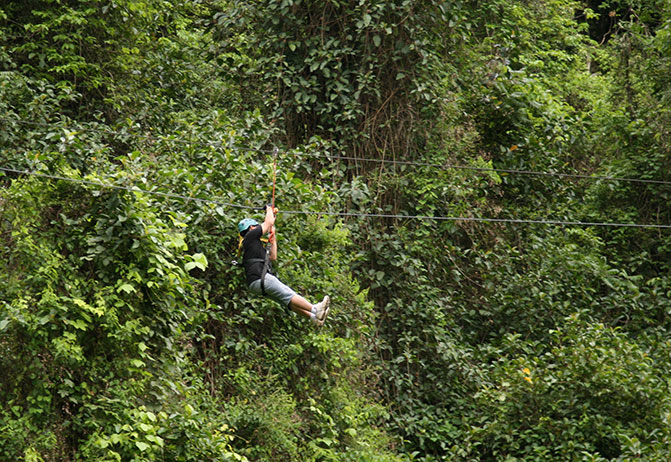 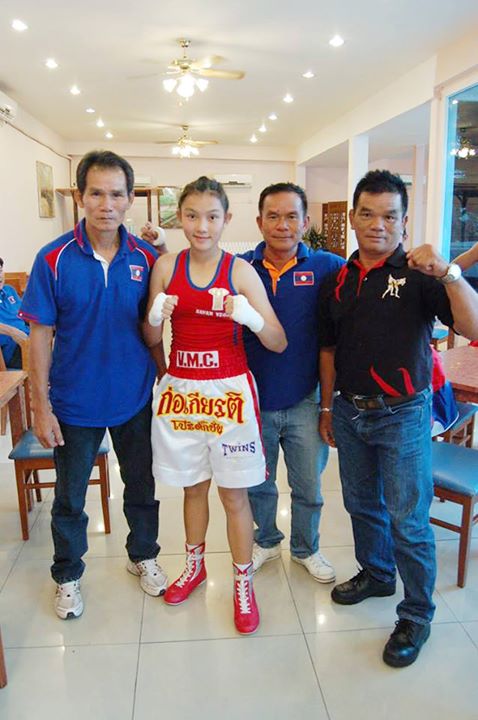 Successful young professional boxer Ms Minar Kounlavong is now targeting Muay Lao events with her 60kg weight taking her out of competitive weight categories with the gloves on.
A lack of corporate sponsorship has also made it difficult for her to find boxing opponents over the last two years.
She held the World Boxing Council (WBC) Asian Flyweight title after a bout in September 2015 and the same year was able to beat two Thai opponents in the women’s 54kg division.
http://vientianetimes.org.la
Sangkhomsay Bubphanouvong

Lao professional female boxer Ms Minar Kounlavong is not sure she can become a professional without access to events at the international level and no main sponsor to support her.

Ms Minar is increasing her weight class from 57 to 58 kg category and in the future hopes to have an opportunity to increase her weight even more.

Currently she is 17 years old. She has broken from training for many months and she doesn’t have plans to vie at the professional level, while she will begin to study in the seventh year of high school in September after passing her examinations this year.
Her father Mr Kampanath said that Minar is not yet powerful enough to train in boxing again and will not plan to compete with opponents in Laos and elsewhere from September to December this year.

While Minar’s mother said she will stop boxing training because currently she doesn’t know if she can compete at the professional level.

Mr Kampanath said in truth Minar loves to train in boxing and her dream is to be the best boxer in Laos and also is hopeful she can still be a professional boxer in the future.

Minar has previously held the World Boxing Council (WBC) Asian Flyweight rank and she is also an excellent muay lao fighter who was able to beat her Thai opponent Dokmaipa in the women’s 55kg division at a kickboxing competition in Bangkok, Thailand on January 24.

In the past, the Lao Amateur Boxing Federation supported 500,000 kip for Minar, which she used to train to beat her Thai opponent in six rounds in warm up match on July 3 in Savannakhet province and also beat a Thai opponent in a warm-up match in August of 2015.
http://vientianetimes.la/
Times Reporters